We Fund the Valleys

The talks are aimed at encouraging both communities and visitors to appreciate the natural environment, Blaenavon World Heritage Site and the surrounding region. The Brewery (www.rhymneybreweryltd.com) and World Heritage Centre are alternately hosting these imaginative events with the first one at the Brewery, held on 20 August 2013, attracting a near capacity audience of 55 people and some unexpected results!

Visitors to the Brewery enjoyed an informal talk about the history of the Brewery, a free tasting and access to the visitor centre. Some of the outcomes included: 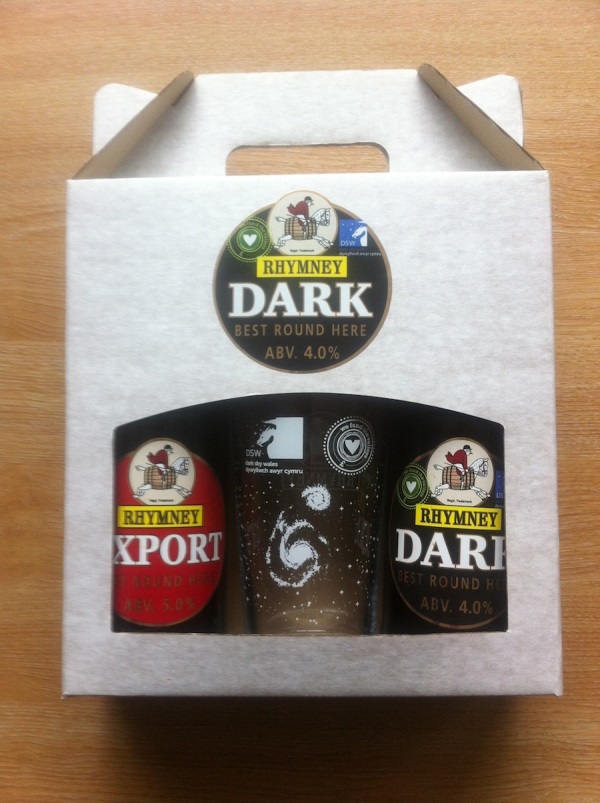 The event also saw the launch and sale of the co-branded Dark Sky Wales / wefundthevalleys initiative gift pack. This contains two Champion Beers of Wales (Rhymney Dark and Export) and a glass appropriately displaying a galaxy, stars and relevant logos.

Initial sales of the gift pack generated £103 with half being used by Dark Sky Wales (www.darkskywales.org), a social enterprise based in RCT, to promote their inspiring and educational star-gazing services and the balance going into a ‘green pot’ to support environmental projects in the Valleys Regional Park. It is hoped to raise around £3500 by the sale of all the stock – thanks to the bespoke labelling and bottling service provided by the Brewer.